The classic story that highlighted this belief was Jacobs' clash with famed NYC urban planner, Robert Moses. During Jacobs' time Moses had already implemented a number of radical projects that imposed significant car-heavy infrastructure over areas where foot traffic was previously prioritized. Moses was pushing for another one of these projects -- the Lower Manhattan Expressway, or LOMEX -- when Jacobs stepped in and advocated for its blocking. The expressway was to be a raised, high-speed, and primarily for car traffic. It would go right through the heart of NYC's Greenwich Village, and right over Washington Square Park. In 2016 a highway over Washington Square park, a vital place of congregation for the lower east side, seems unimaginable. But in the 1950s, with the boom of automobiles and rise of suburbia, such a thing was not implausible. It was because of Jacobs' fierce advocacy for community that the project would ultimately be put to a halt.

Learn more in this clip from Ric Burns' "New York" below: 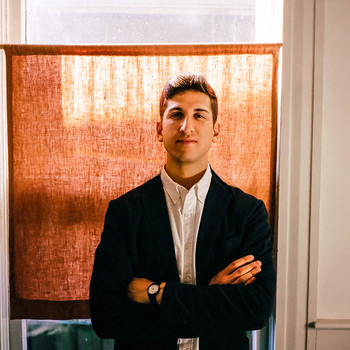